With these regulations, Van Ede & Partners endorses quality awareness and quality-oriented and ethically correct conduct. In order to guarantee our quality standards, prevent any misunderstandings and to sort out any conflicts, it is also necessary to act carefully and efficiently and thus contribute to a desired outcome.

Within these regulations, the definition of the terms below is as follows:

2.2 The complaints committee has advisory rights with regard to the handling of complaints.

3.1 The procedure is initiated with a written complaint about the conduct of Van Ede & Partners, its bodies and/or its employees.

3.2 A complaint must be addressed in writing to the branch director of the branch concerned and must state the known relevant facts and circumstances. It also must be signed and state the name and address of the complainant.

3.5 A complaint that meets all the requirements will be handled with care and confidentially and will be settled within four weeks.

3.8 A complaint in the second phase must be addressed in writing to the complaints committee via klachtencie@vanede.nl and must contain the known relevant facts and circumstances, and must be signed and state the name and address details of the complainant.

3.10 If the description of the complaint is not complete or insufficiently clear, the complainant will be invited to supplement the complaint within one week with the necessary details.

3.11 Complaints that do not meet the set requirements will not be processed. A complaint can be referred back to the first phase if that phase has not been completed.

Article 4: Right of non-disclosure in the complaints procedure

5.1 These regulations are governed by Dutch law.

5.2 The submission of a complaint and the handling thereof has no effect on the suspensive effect of prescription and/or expiration periods.

Contact us for an appointment
Who we are - Van Ede & Partners 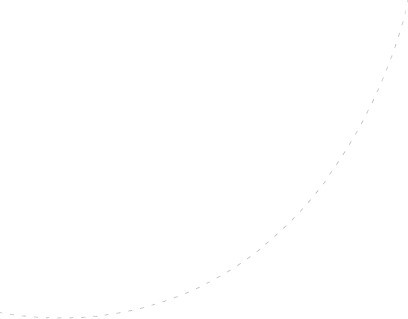 Where do you stand?

Do you want to get a quick impression of where you stand in your career and what are your wishes, ambitions and motivations with regard to work and a work environment? Van Ede & Partners has developed a simple test for you. The test contains 12 questions and takes a maximum of 4 minutes to fill out. You will receive the results immediately after doing the test. A percentage will indicate to what extend your needs match the way of working of Van Ede & Partners.

Test: Where do you stand?

Read more about our offers