Udo had been unhappy in his job for an extended period of time. Through several mergers and acquisitions his role changed dramatically. Udo started to suffer from burnout symptoms and decided to look for help. After five months of intense counseling at Van Ede & Partners, he landed a job where he can really mean something to others.

Contact us for an appointment
Name Udo Wiersma
Challenge Unhappy in his role. Through several reorganizations, his job changed to such an extent it barely resembled what he was initially hired to do.
Previous position Strategic Account Manager, Compu Group Medical
New position Regional Coordinator, KWF Kankerbestrijding
Coach Frederike van Lowijde
Read the full story

Because of various mergers and acquisitions my job changed drastically. I was no longer  allowed to extensively manage relations with my current customers but was pushed to chase new leads. Some existing customers ended up leaving. I stopped feeling heard and appreciated, I slept poorly and became exhausted. My energy was drained: it was time to make a move.

My doctor noticed I was close to a burnout, so I had to take some time off. After a few months I went back to work, and this time I only needed to focus on one specific customer segment. Things went well for a while, but it did not last. In the end, the same problem reappeared.

which job could bring me satisfaction and how could i figure this out?

I was distraught, until a friend of mine introduced me to Van Ede & Parters. Again, I got the advice to take some time off. Also, I immediately got started with career counceling. I felt a strong need for guidance and a structured environment and Van Ede & Partners offered both. I had landed my current role unintentionally – it was not part of a conscious decision. I was looking for job satisfaction. But which job could offer me this and how could I figure this out?

Several sessions with a psychologist helped me gain an understanding about my personality and my competencies. I possess a fair amount of self-awareness, but never really considered what truly makes me happy or what it is that drives me. I realized that I place most value on making my customers’ lives easier. To really be there for them. Armed with that knowledge I started looking for a new role, which I quickly found at KWF Kankerbestrijding.

i found happiness in my job

At KWF Kankerbestrijding I took on the role of Regional Coordinator. Initially, I had to get used to the organization’s culture and was even a bit suspicious of all of  thepassionate and enthusiastic colleagues. I had become so used to a macho- and target driven culture! I realized there are other ways. Finally, I had found a real humanitarian line of work. I now support all regional boards with their fundraising and can say that I am truly happy with my role. 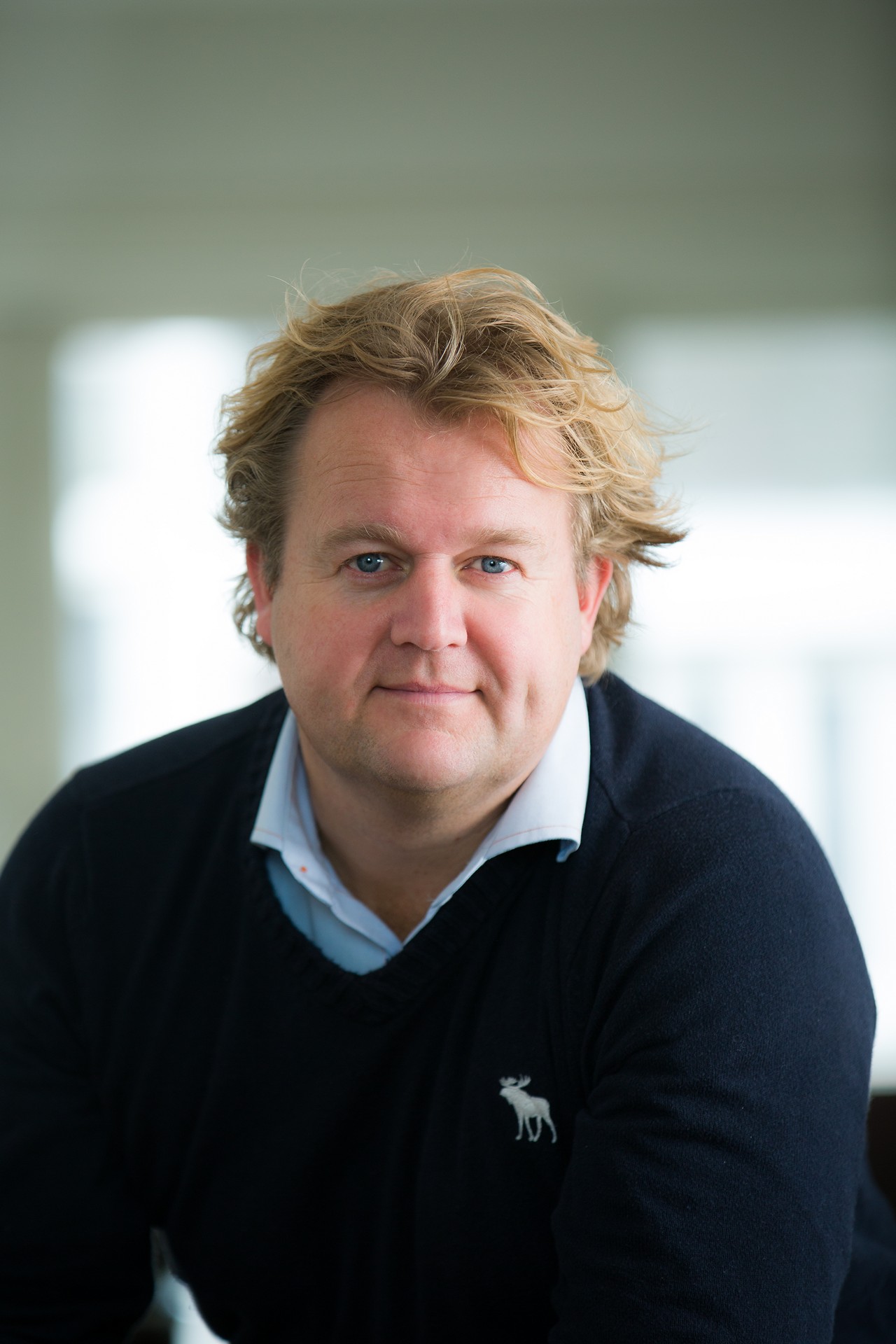 Although Udo had a fair amount of self-knowledge, he never really considered what truly made him happy or what it was that drove him. His values turned out to not match those of his organization, nor match his role within that organization.

Also read the stories by

I found myself again.

It was okay to let go of my Dutch modesty. I am now the entrepreneur I wanted to be

Where do you stand?

Do you want to get a quick impression of where you stand in your career and what are your wishes, ambitions and motivations with regard to work and a work environment? Van Ede & Partners has developed a simple test for you. The test contains 12 questions and takes a maximum of 4 minutes to fill out. You will receive the results immediately after doing the test. A percentage will indicate to what extend your needs match the way of working of Van Ede & Partners.

Test: Where do you stand?

Read more about our offers